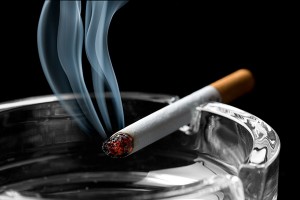 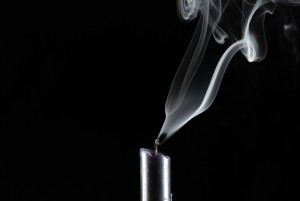 Indoor smoke pollution is harmful in a variety of ways.  Second-hand smoke is a combination of exhaled smoke and the smoke produced by an idling cigarette, cigar or pipe. It consists of solid particles, liquids and gases. It is a pollutant that you can easily control in your home by not allowing people to smoke indoors.  Smoking indoors introduces 200 known poisons, such as formaldehyde and carbon monoxide, and at least 60 chemicals known to cause cancer.  The smoke particles carry a foul odour that permeates all the fabric in an indoor environment such as carpets, furniture, drapery, and clothing.  Smoke gets absorbed into paint and finishes changing the colour of the walls and furniture.   Second-hand smoke is a major indoor pollutant that can results in the death of many non-smokers , specially in children and the aged.