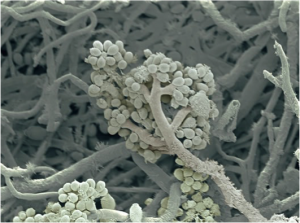 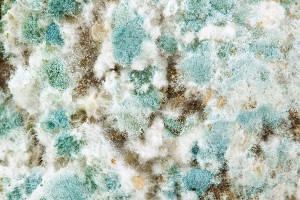 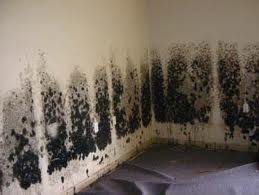 Mould grows freely outdoors and releases spores into the air to reproduce. Moisture and oxygen are what promote mould growth. Dampness, water leaks, and high humidity will promote mould growth. The mould spores can be breathed in by humans and animals and can be harmful when inhaled.  Usually mould growth is visible and comes in a variety of colours and has a distinct musty odour associated with it.  Mould poses health risks, and some mould such as Stachybotrys, often referred to as black mould,  is classified as toxic.

The primary source for mould growth is oxygen and moisture on an organic surface. When found, it should be removed immediately. The areas of most common growth are: ceiling tiles, wallpaper, drywall, floors, window sills, insulation, furniture, drapery, carpets, cardboard, and newspapers.

The degree of harm caused by mould will depend on the individual. People with weak respiratory tracts or diseases like asthma will be affected more severely than healthy persons. In general, the most commonly reported symptoms are: runny nose, nasal congestion, itchy eyes, cough or congestion, asthma, fatigue, headaches, difficulty concentrating, chest tightness, and shortness of breath.